Too early for an April Fool blog, but hopefully this might lighten your day a bit.

I had the enormous pleasure this morning of interviewing the up-and-coming Super-Villain Dr Furlough about her new plans to destroy the world after being scorned by the UK Government’s highly selective support policy. It seems that Hell has no fury like a Super-Villain scorned and Dr Furlough leaves no doubt that she blames incompetent government response for the magnitude of the current crisis: 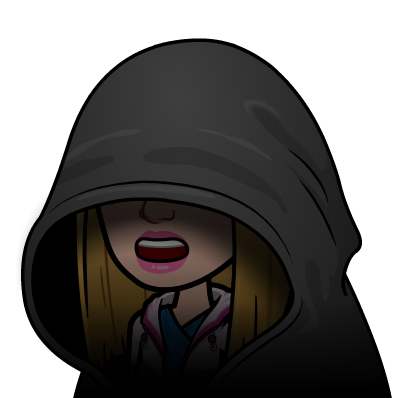 “By late January, it should have been obvious to everyone that this would quickly grow to become a major problem unless immediate action was taken to prevent people bringing the virus into the country. Flights from infected areas should have been stopped immediately, anyone who may have been in contact with it should have been forcibly quarantined, and everyone found infected should have had their contacts traced and also quarantined. This would have been disruptive and expensive, but a tiny fraction of the problem we now face.  Not to do so was to give the virus the freedom to spread and infect widely until it became a severe problem. While very few need have died and the economy need not now be trashed, we now face the full enormous cost of that early refusal to act.”

“With all non-essential travel now blocked”, Dr Furlough explained, “many people have had their incomes totally wiped out, not through any fault of their own but by the government’s incompetence in handling the coronavirus, and although most of them have been promised state support, many haven’t, and have as Dr Furlough puts it ‘been thrown under a bus’. While salaried people who can’t work are given 80% of their wages, and those with their own business will eventually receive 80% of their average earnings up to £2500/month whether they are still working or not, the two million who chose to run their small business by setting up limited companies will only qualify for 80% of the often small fraction of income they pay themselves as basic salary, and not on the bulk of their income most take via dividends once their yearly profits are clearer. Consequently many will have immediately dropped from comfortable incomes to 80% of minimum wage. Many others who have already lost their jobs have been thrown onto universal credit. The future high taxes will have to be paid by everyone whether they received support or were abandoned. Instead of treating everyone equally, the state has thus created a seething mass of deep resentment.” Dr Furlough seems determined to have her evil revenge. 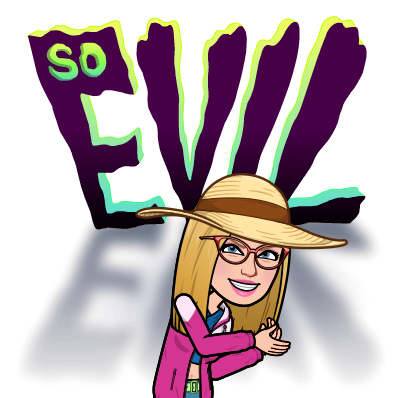 With her previous income obliterated, and scorned by the state support system, the ever self-reliant Dr Furlough decided to “screw the state” and forge a new career as a James-Bond-style Super-Villain, and she complained that it was long overdue for a female Super-Villain to take that role anyway. I asked her about her evil plans and, like all traditional Super-Villains, she was all too eager to tell. So, to quote her verbatim:

“My Super-Evil Plan 1: Tap in to the global climate alarmist market to crowd-fund GM creation of a super-virus, based on COVID19. More contagious, more lethal, and generally more evil. This will reduce world population, reduce CO2 emissions and improve the environment. It will crash the global economy and make them all pay. As a bonus, it will ensure the rise of evil regimes where I can prosper.”

She continued: “My Evil Super-Plan 2: To invent a whole pile of super-weapons and sell the designs to all the nasty regimes, dictators, XR and other assorted doomsday cults, pressure groups, religious nutters and mad-scientists. Then to sell ongoing evil consultancy services while deferring VAT payments.” 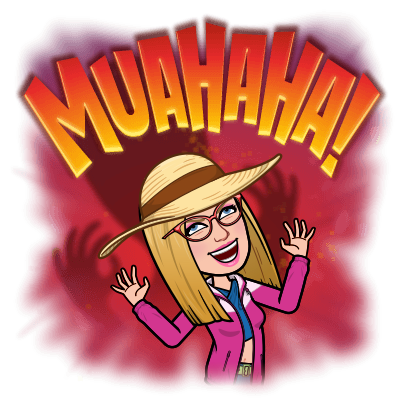 “My Super-Plan 3: To link AI and bacteria to make adaptive super-diseases. Each bacterium can be genetically enhanced to include bioluminescent photonic interconnects linked to cloud AI with reciprocal optogenetic niche adaptation. With bacteria clouds acting as distributed sensor nets for an emergent conscious transbacteria population, my new bacteria will be able to infect any organism and adapt to any immune system response, ensuring its demise and my glorious revenge.” 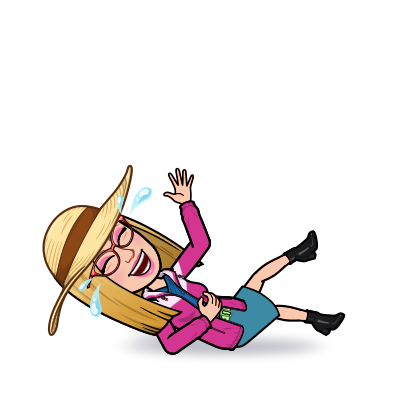 By now, Dr Furlough was clearly losing it. Having heard enough anyway, I asked The Evil Dr Furlough if there was no alternative to destroying the world and life as we know it.

“Well, I suppose I could just live off my savings and sit it all out” she said.